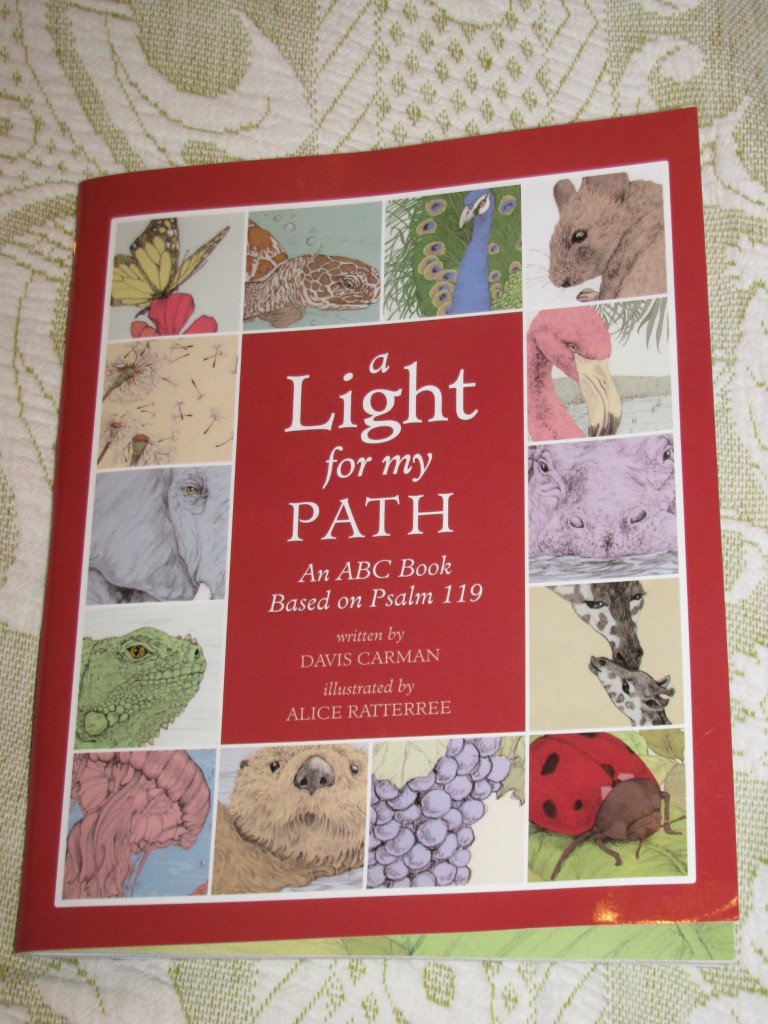 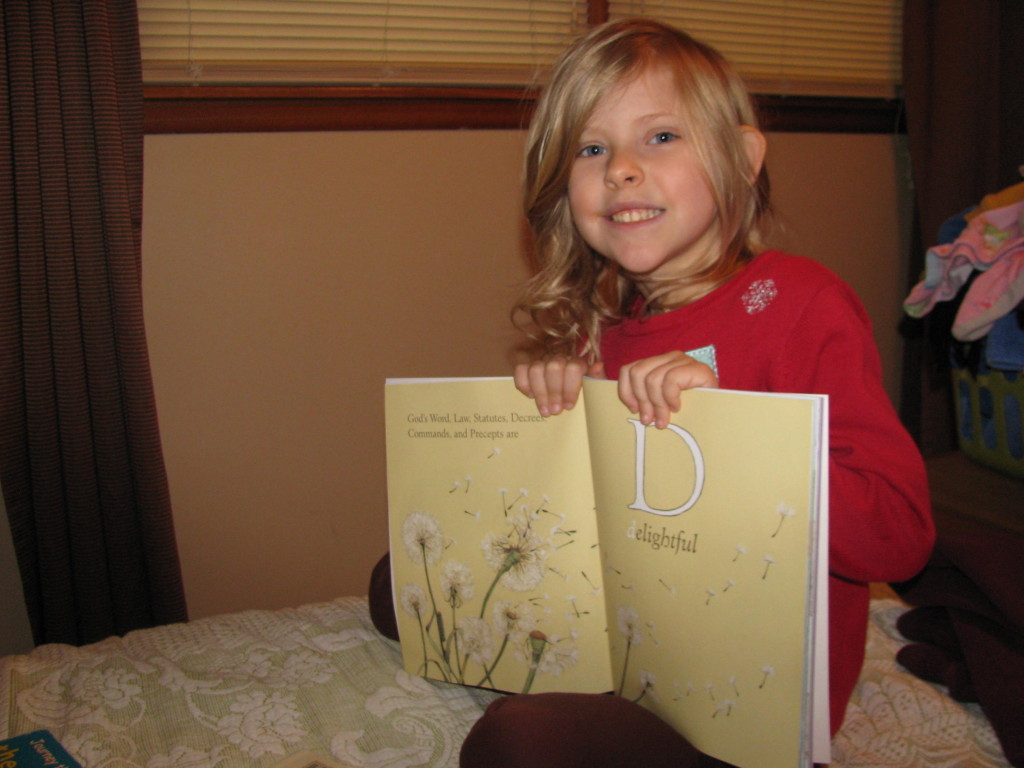 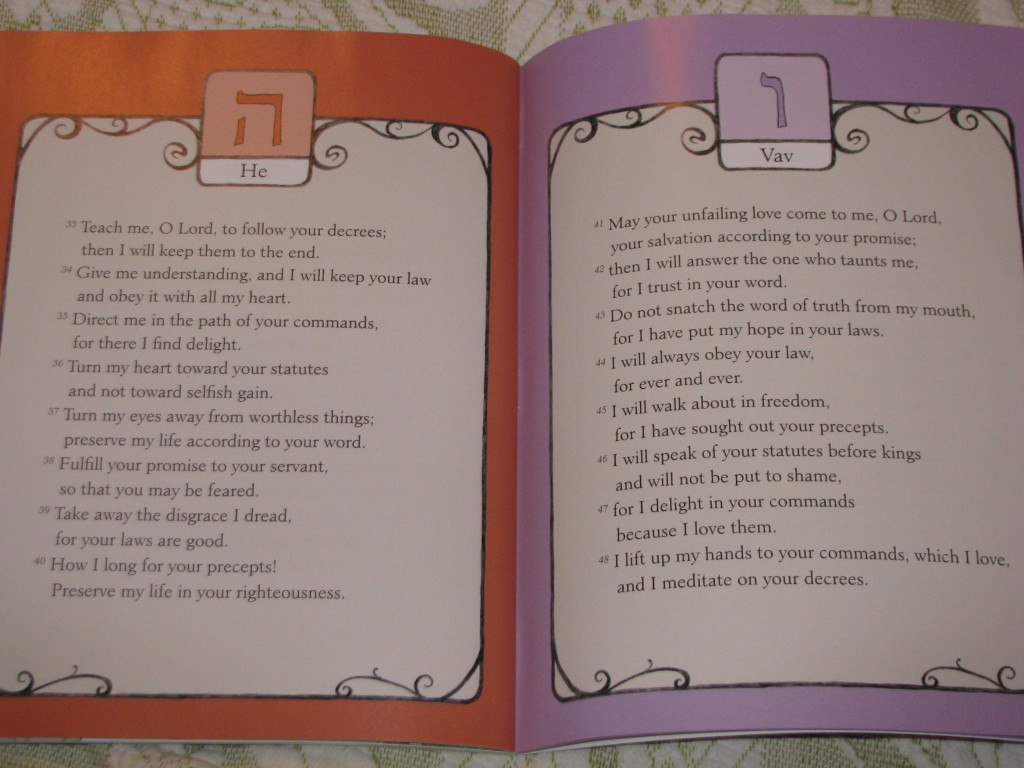 Tags: A light for my path, Review

“because the UK-English one doesn’t seem to pay any attention to the fact that the leettr Z exists and adds all kinds of U’s where they don’t belong and so on…”If you think that’s bad, consider Scots Gaelic – spoken in the far North West of Britain. It has no J, K, V, W, X, Y or Z – and H is mostly silent.Look at the Wikipedia intro page in

I must say you have very interesting content here. Your content can go
viral. You need initial boost only. How to get massive traffic?
Search for; Murgrabia’s tools go viral

Hello admin, i must say you have hi quality articles here.

Your website can go viral. You need initial traffic boost
only. How to get it? Search for: Mertiso’s tips go
viral