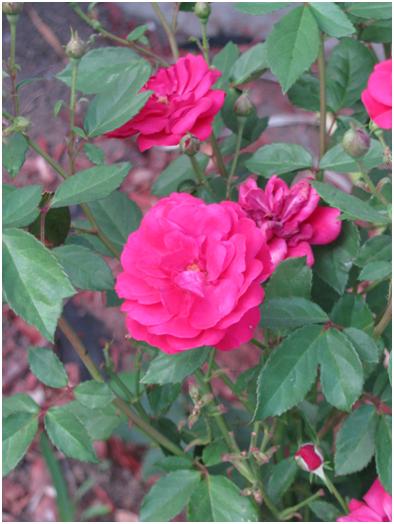 So I had this great idea a couple of days ago. All the laundry baskets were either in use with clothes waiting to be folder or put away or filled with toys, and somehow I still managed to have ever growing piles of dirty laundry on the floor. With boxes still waiting to be opened and emptied all over the house it was becoming difficult to think let alone DO anything. I needed a solution and I needed it now. Then I remembered that when you are getting ready to check out of a hotel they always ask you to throw all the dirty towels in the tub to make it easier on housekeeping. If it worked for them, why couldn’t it work for me?!? 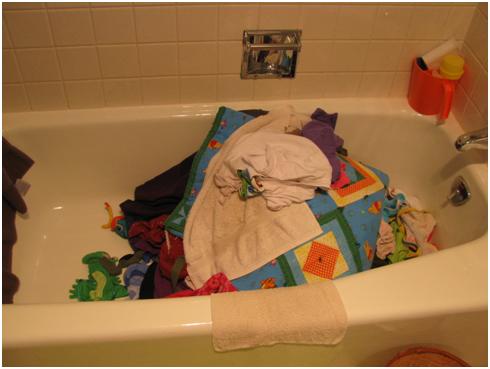 So I started throwing all the dirty laundry in the tub and having my children and hubby follow suit. It worked wonderfully. Everyone had bathed recently so there was no imminent need of the tub which allowed me time and SPACE to get things put away. And the best thing is that the dirty laundry is all in ONE PLACE!

What are your creative short term ways of dealing with mess?